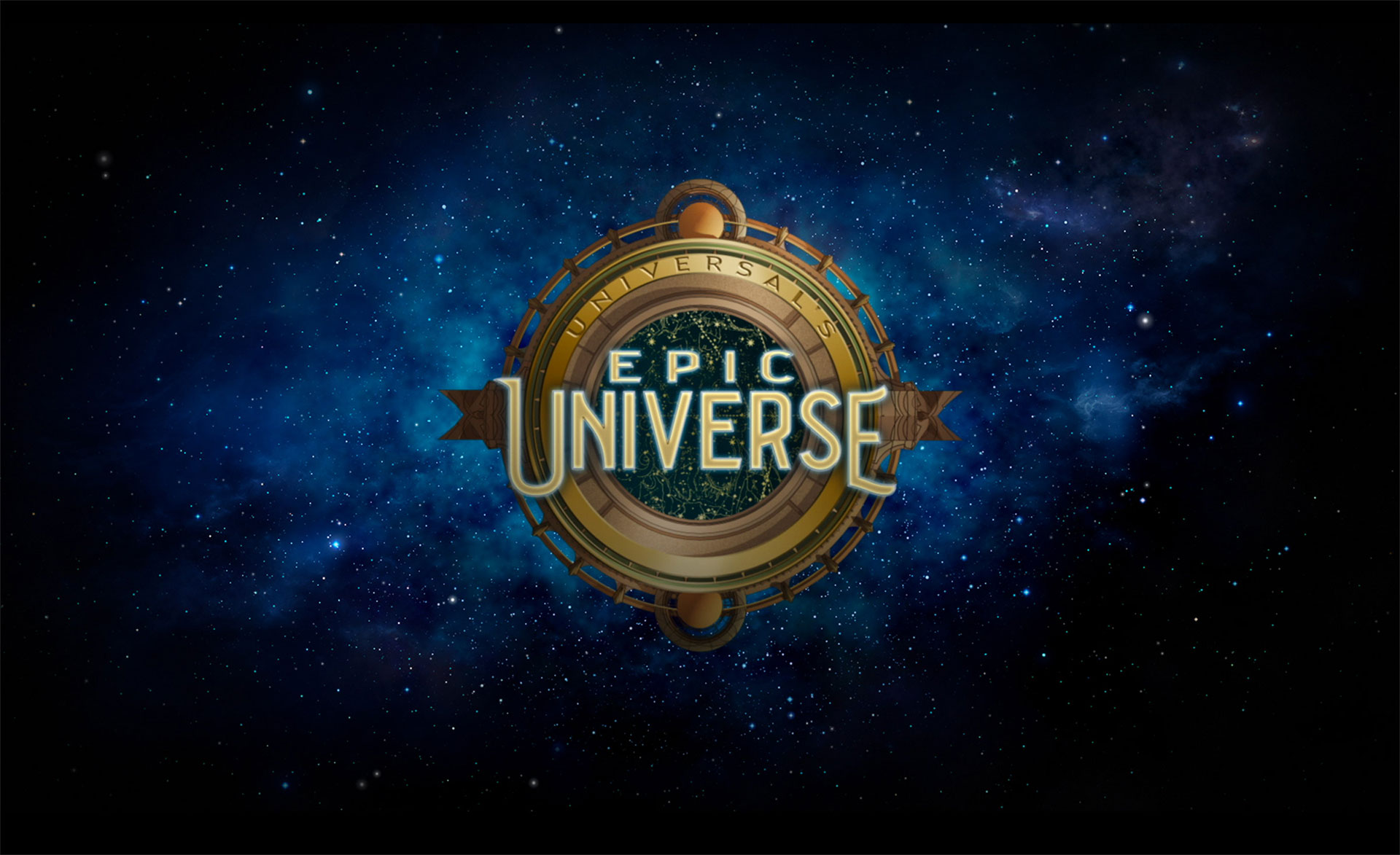 Epic Universe will be the largest Universal park in the United States and will house at least three big intellectual properties such as DreamWorks Animation, Illumination (the makers of Despicable Me) and Nintendo, which will anchor the whole theme park.

So Where will Epic Universe Be located?

The first and most important item to note about Epic Universe is its location to all the rest of Universal Orlando Resort. The Other two theme parks ( Universal Studios Florida & Island Of Adventure) and the water park (Volcano Bay) and the shopping district (Citywalk) and the six resort hotels (Portofino Bay Hotel, Hard Rock Hotel, Royal Pacific Resort, Sapphire Falls Resort, Cabana Bay Beach Resort, and Aventura Hotel) are north of where Epic Universe will be located meaning that it will take approximately a 15-minute bus ride to travel from the rest of the resort to Epic Universe.

To give you a more exact idea of Epic Universe’s placement, it is south of Sand Lake Road and east of Universal Boulevard, as seen on the map below.

How Will Epic Universe Be Laid Out?

This will be the very first Universal park to adopt the traditional wheel-and-spoke design, with a central hub being placed in the center and all of Epic Universe’s then various individual lands radiating out from it. Given the sheer number of buildings located here – and given Universal’s insistence that a number of CityWalk-esque items will also be setting up shop right alongside the new theme park – it’s not implausible to think of various restaurants or stores also being inserted along this stretch, essentially making this area Epic Universe’s very own dining/shopping/entertainment complex.

Also unusual is the fact that the park’s four different lands are completely isolated from everything else. This was the approach pioneered by Universal for The Wizarding World of Harry Potter – Diagon Alley each land will also be isolated in terms of its connectivity from the others, meaning that guests who wish to depart one section to enter another will have to first backtrack to the central hub to go into a new land. Below is a piece of Concept Art we have received showing us the layout of the park:

The History Of Epic Universe

The stretch of real estate that Epic Universe will soon be sitting on has a long and involved history with Universal – it was originally purchased by the company back in the 1990s but was then sold off again for financial reasons.

Even after Universal had revealed the new theme park in August 2019, the coronavirus pandemic hit in March 2020, which caused the company to readjust its plans and construction on Epic Universe Was stopped all together.

Although work started to recommence on March 3, 2021 the company cautions that it’ll still take several months to fully ramp back up to where it was at the beginning of 2020 before the global pandemic hit.