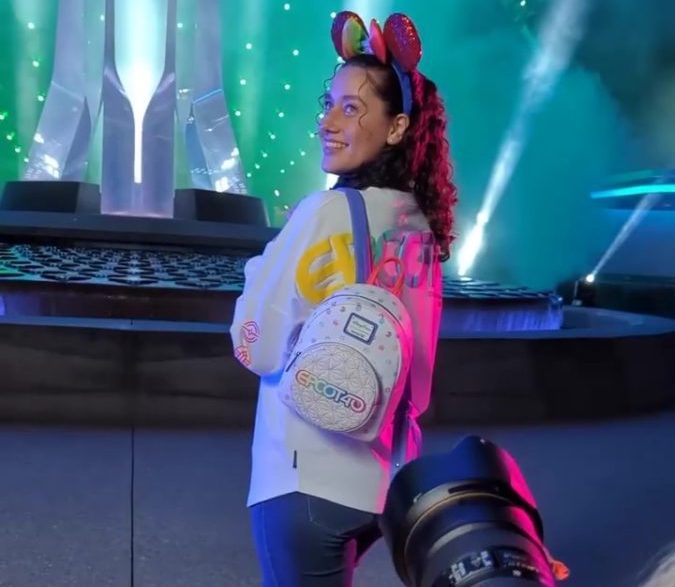 Today, Walt Disney World has teased some of the new merchandise coming to Epcot to celebrate the park’s 40th anniversary. From the teaser, we can see that there will be 40th anniversary themed Spirit Jersey, Loungefly Bag, Ears, Button Up Shirt, Pullovers, Hoodies and so much more. Below are just a few pictures of some of the merchandise.

Disney has said that more information will be released tomorrow about all the new merchandise coming for Epcot’s 40th Anniversary. Here is the full teaser video from Disney;