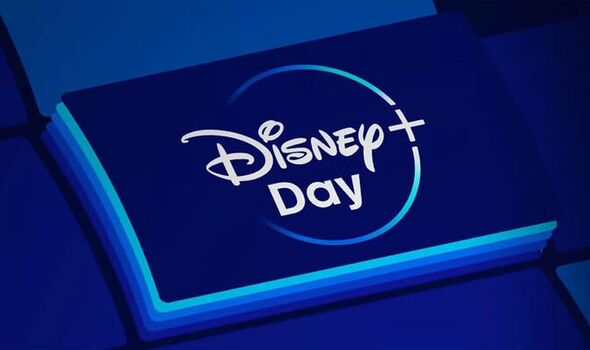 Disney has launched a number of new titles on Disney+ today to help us celebrate. Here is a complete breakdown of what’s coming as part of the celebration:

A live-action and CGI retelling of the beloved tale of a wooden puppet who embarks on a thrilling adventure to become a real boy. Other characters include Geppetto, the woodcarver who builds and treats Pinocchio as if he were his real son; Jiminy Cricket, who serves as Pinocchio’s guide as well as his “conscience”; the Blue Fairy; “Honest” John; Sofia the Seagull and The Coachman. ~Disney

Cars On The Road

A Disney+ Day Premiere Pixar Animation Studios’ all-new original series “Cars on the Road” follows Lightning McQueen and his best friend Mater as they head east from Radiator Springs on a cross-country road trip to meet up with Mater’s sister. ~Disney

Fearless optimist Anna teams up with rugged mountain man Kristoff in a race to find Anna’s sister Elsa, whose icy powers have trapped the kingdom of Arendelle in eternal winter. ~Disney

Together with Anna, Kristoff, Olaf and Sven, Elsa faces a dangerous but remarkable journey into the unknown—to the enchanted forests and dark seas beyond Arendelle, in search of truths about the past. ~Disney

Created by Brie Larson and Culture House, Growing Up is an innovative hybrid docu-series that explores the challenges, triumphs and complexities of adolescence through ten incredible coming of age stories. Growing Up uses narrative, experimental, and documentary filmmaking to follow one casted individual, ages 18-21, as they tell their story. ~Disney

In Marvel Studios’ “She-Hulk: Attorney at Law,” Jennifer Walters—an attorney specializing in superhuman-oriented legal cases—must navigate the complicated life of a single, 30-something who also happens to be a green 6-foot-7-inch superpowered hulk. ~Disney

In Marvel Studios’ “Thor: Love and Thunder” the God of Thunder teams up with King Valkyrie, Korg and ex-girlfriend-turned-Mighty-Thor Jane Foster to take on a galactic killer known as Gorr the God Butcher. ~Disney

Eric returns to Cape Qwert to solve the mystery of his parents’ disappearance. Back in this town, he will meet friends and foes and will have to unveil the mysteries of the town’s horror-themed amusement park. ~Disney

Below are some other titles that have also been released today:

Dancing With the Stars: The Pros’ Most Memorable Dances

Marvel Studios Assembled: The Making of Thor: Love and Thunder

The Simpsons short film Welcome to the Club