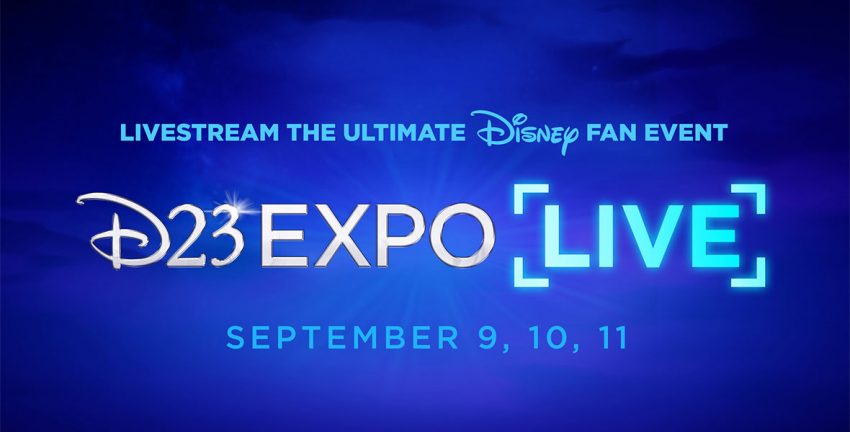 D23 has just announced which panels they will be live streaming on their social media accounts from the D23 Expo. The D23 expo will take place on September 9, 10 & 11, 2022. Over the 3 day event, Disney will be streaming a total of 15 panels/events, including the A Boundless Future: Disney Parks, Experiences and Products and Disney Legends Awards Ceremony. Disney Fans will fidn the stream on Youtube, Twitter, Facebook and Twitch. Here’s the full schedule:

3:45 p.m. – Explore the World with the Next Generation of National Geographic!

Please note that Schedule and talent are subject to change.