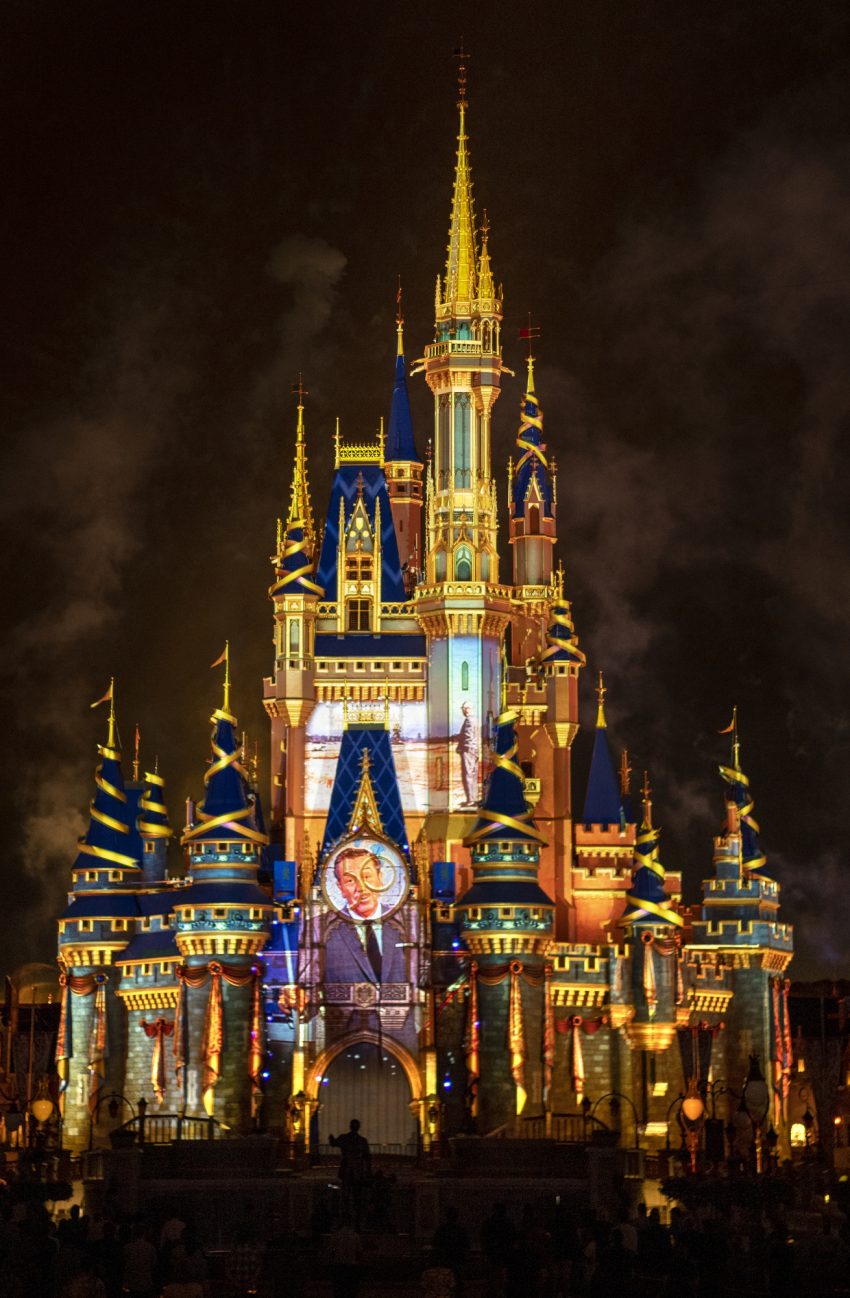 Tonight Walt Disney World Resort premiered an updated version of Disney Enchantment Fireworks that featured Walt Disney & Mickey Mouse. Also within the updated version are classic attractions such as It’s A Small World, Carousel Of Progress, Pirates Of The Caribbean, and Haunted Mansion. Now at the end of the firework show, Mickey Mouse can be heard saying ‘You Are The Magic’.

Here are some official pictures from Walt Disney World Resort:

MickeyViews on Twitter has posted a video of the new intro Scene that was added to the fireworks tonight: