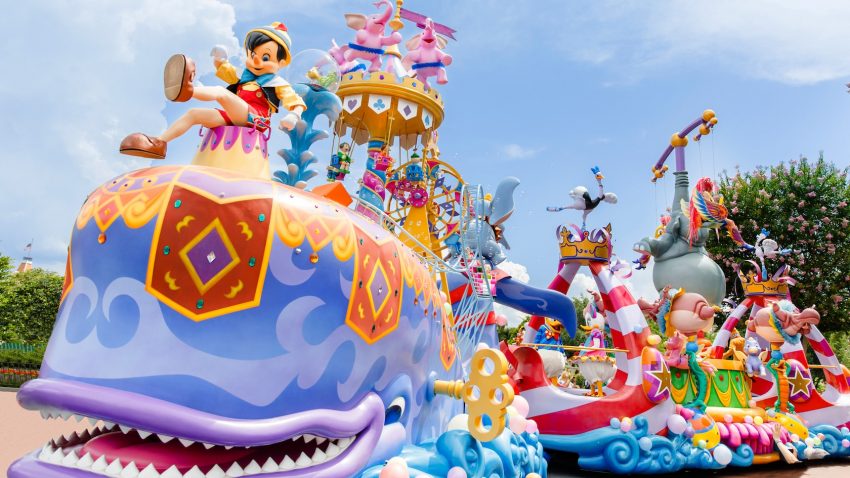 Today Walt Disney World Resort has released the showtimes for the Festival Of Fantasy Parade which is set to begin March 9, 2022. The Parade will have 2 showtimes per day. The showtimes are as followed:

Disney’s Festival of Fantasy Parade features beloved characters from The Princess and the Frog, Tangled, Peter Pan, and more bringing their individual stories to life on enchanting floats that look as though the characters themselves had a hand in crafting them. Looming 26 feet above the parade route and 35 feet in length, the fire-breathing Maleficent Dragon float returns just as menacing as ever. We’re delighted to have this show-stopping beauty be a part of our glittering assemblage.