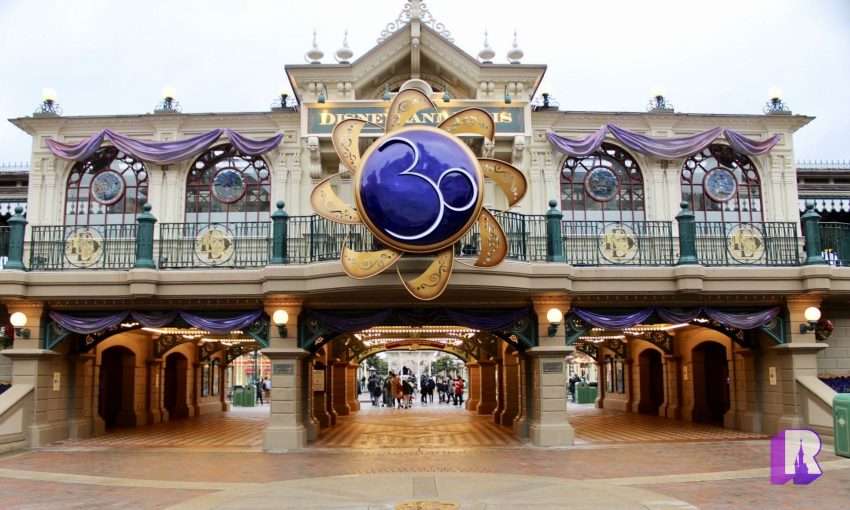 As a reminder, the 30th-anniversary celebration at Disneyland Paris is set to begin on March 6, 2022.