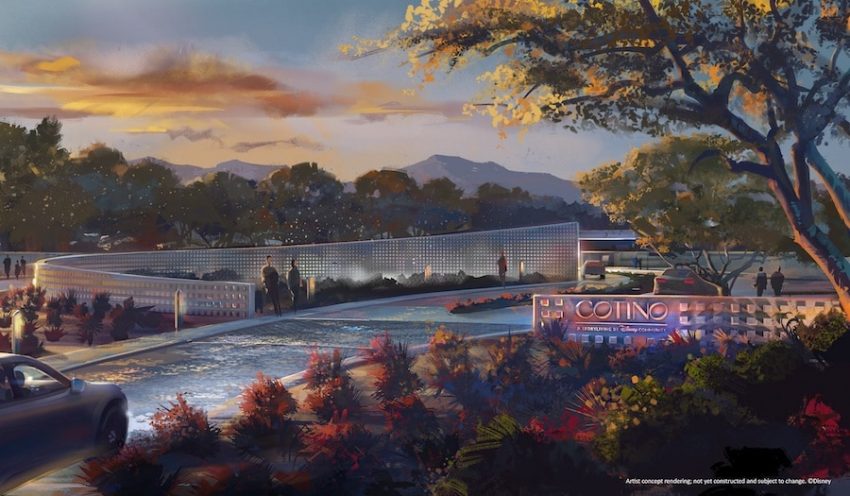 Today The Walt Disney Company has announced they are launching Storyliving By Disney with the first community coming to Coachella Valley in Rancho Mirage, California. Check out concept art and read more from Disney below.

At each location, including some neighborhoods for residents ages 55+, Disney cast members trained in the company’s legendary guest service will operate the community association. Through a club membership, Disney will also provide access to curated experiences, such as wellness programming; entertainment ranging from live performances to cooking classes; philanthropic endeavors; seminars and much more.

And where will the first one be? None other than a place that has known the footsteps of Walt Disney himself! Cotino, a Storyliving by Disney community, will be built in the heart of the Coachella Valley in Rancho Mirage, Calif. If you’re a Disney history fan, you might know that the brilliant mountain-ringed valley in the Greater Palm Spring area was once a rejuvenating retreat for Walt and Lillian Disney!