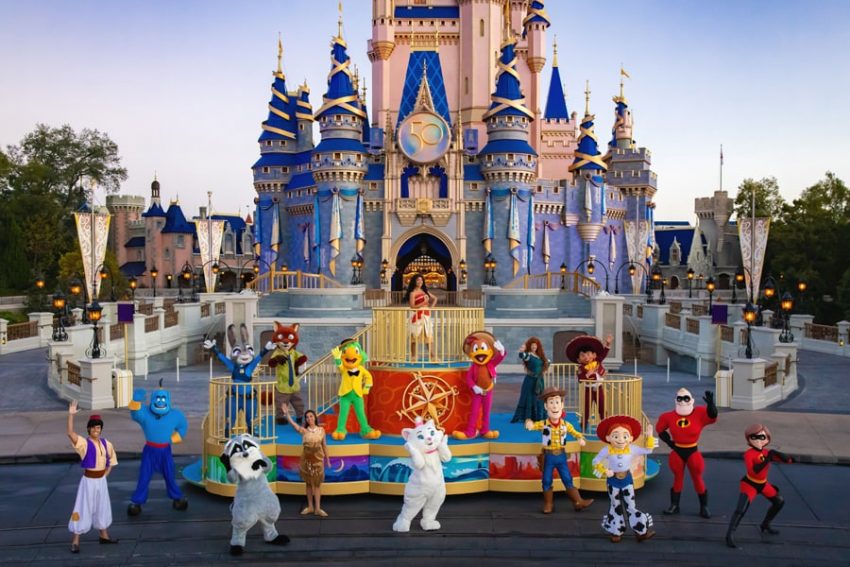 Today Walt Disney World Resort has released showtimes for the Disney Adventure Friends Cavalcade ahead of it’s grand debut on February 11, 2022. The new cavalcade will have 4 showtimes per day. The showtimes are as follows:

The Disney’s Adventure Friends Cavalcade will feature nearly 30 of your favorite Disney and Pixar friends, this super-sized cavalcade features Nick and Judy from “Zootopia,” Baloo and King Louie from “The Jungle Book,” José Carioca and Panchito from “The Three Caballeros,” plus Merida, Moana, The Incredibles, and more – including the Magic Kingdom debut of Miguel from “Coco” in his mariachi best.