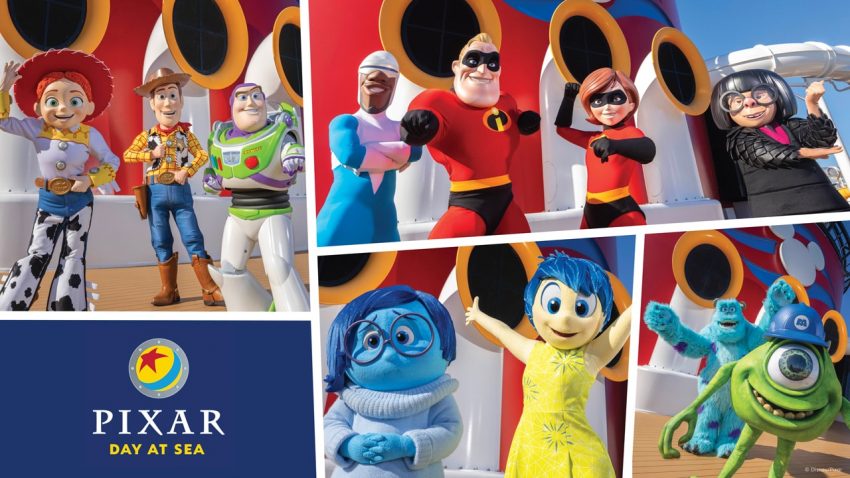 Today Disney Cruise Line has announced that in 2023 Pixar Day At Sea will be coming to select Disney Fantasy Sailings. Beginning next January, select seven-night sailings on the Disney Fantasy will include a day-long celebration dedicated to the beloved tales of Pixar.

In addition to a Pixar film festival, there will be exclusive merchandise, and photo opportunities to celebrate. Pixar Day at Sea will include a variety of one-of-a-kind experiences, including:

Pixar Day at Sea will be included on nine select Disney Fantasy cruises from January through March 2023.