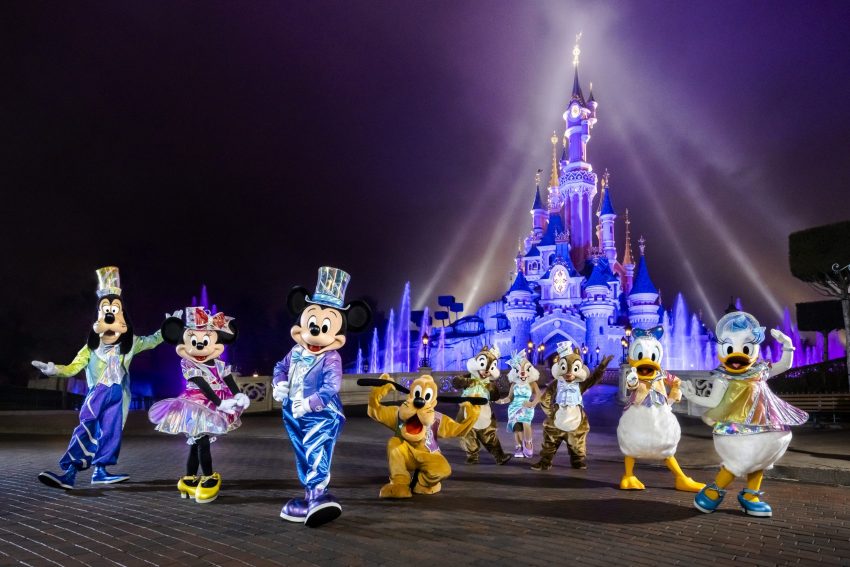 Today Disneyland Paris has revealed more details about its 30th anniversary celebrations. The celebrations are set to start on March 6, 2022. One of the first new details that were revealed was the new Character costumes for the celebration. During the anniversary Mickey, Minnie, Donald, Daisy, Chip, Dale, Pluto, Goofy & Clarice will all get special costumes to celebrate, below you can see the new costumes;

There will also be a new show for the Anniversary too but while a name for the new show was not revealed, we do know that Mickey and his friends will have a procession down Main Street U.S.A. before stopping in front of the castle to kick off the main portion of the show.