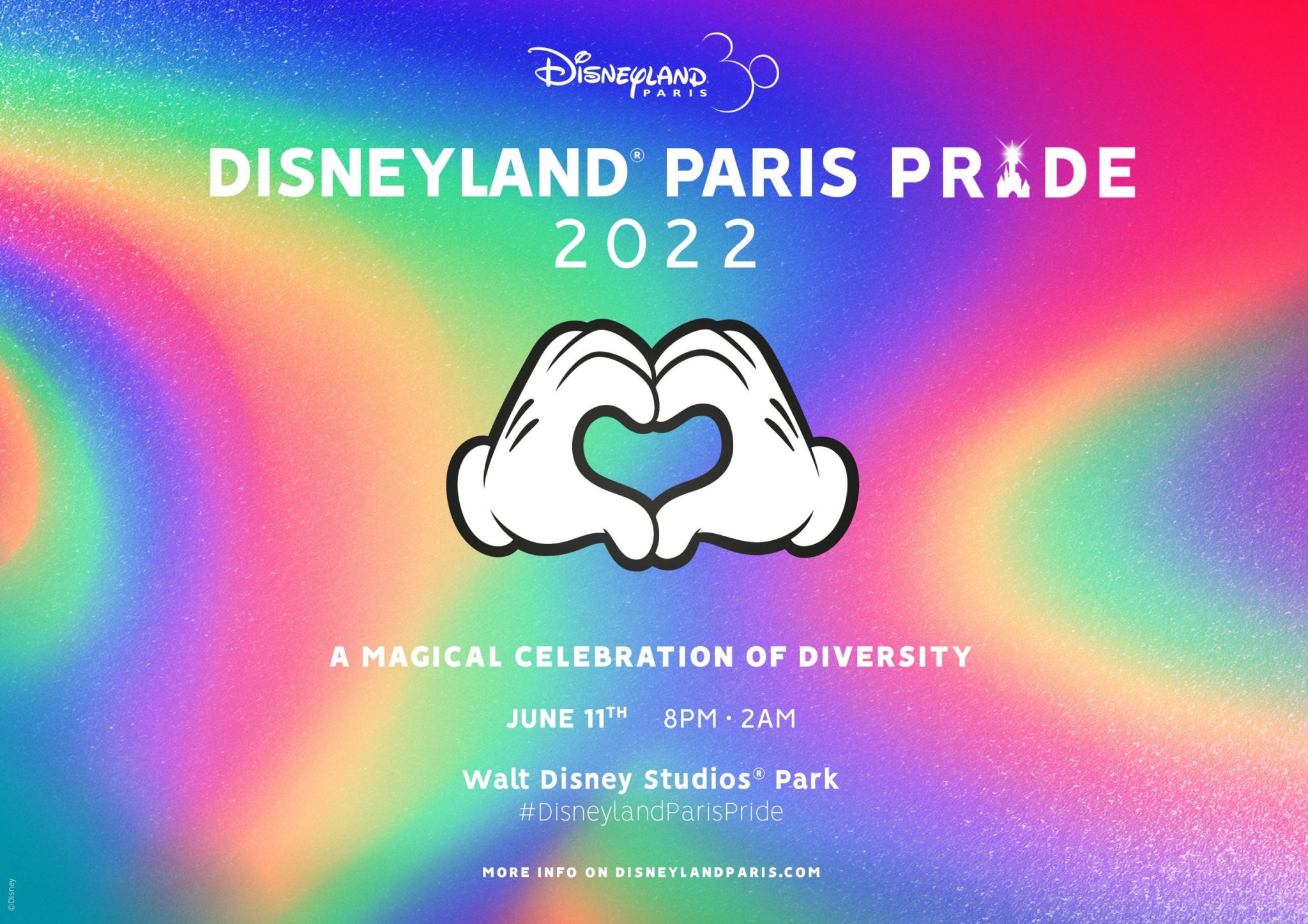 Today Disneyland Paris announced the return of the Disneyland Paris Pride special evening event at Walt Disney Studios Park next summer! The event will take place on June 11, 2022, and it’s going to be prouder and more colorful than ever before, a celebration of inclusivity during the festivities of the resort’s 30th Anniversary.

The event will feature an exclusive parade, live performances, and the chance to ride some of the park’s attractions late at night. There will also be appearances by favorite Disney characters and much more.

Tickets for Disneyland Paris Pride will go on sale in early 2022.