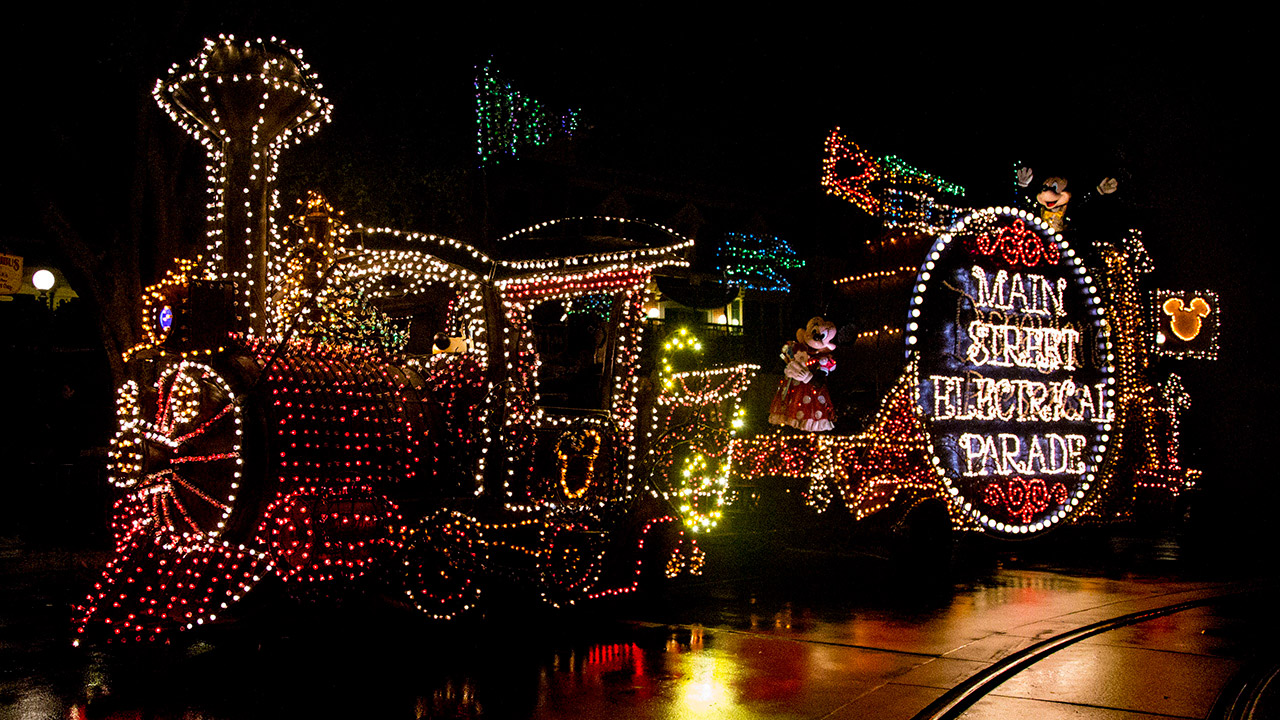 Today Disney Parks on Tictok has teased that the Main Street Electrical Parade will be returning to Disneyland Park. In the video, you see one of the snails floats leaving the Wearhouse and being loaded onto a truck that has Disneyland written on the side of it. Then at the end of the video, it says ‘To Be Continued’. At this time no official announcement of a return Date or time has been confirmed by Disney.