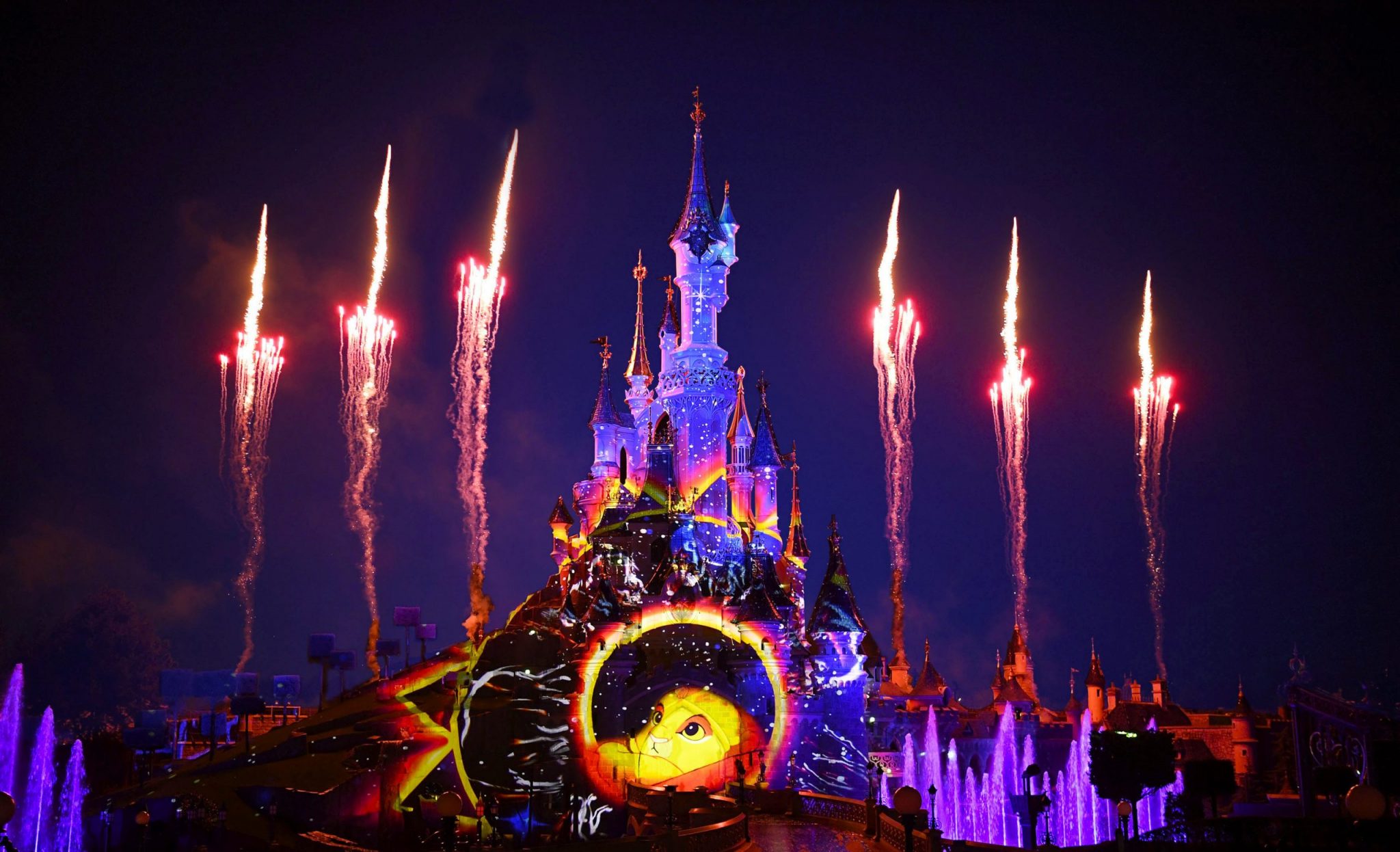 Mickey will take guests on a captivating journey, following in the footsteps of heroes from animated masterpieces. He transports the audience to a dimension where the stories of Walt Disney Animation Studios’ The Little Mermaid and Frozen as well as Disney and Pixar’s, Finding Nemo come to life. Guests will also witness an incredible naval battle featuring the Black Pearl, the legendary ship of Captain Jack Sparrow followed by a sequence of “live action images” featuring the Millennium Falcon, TIE Fighters and Stormtroopers that will delight Star Wars fans.