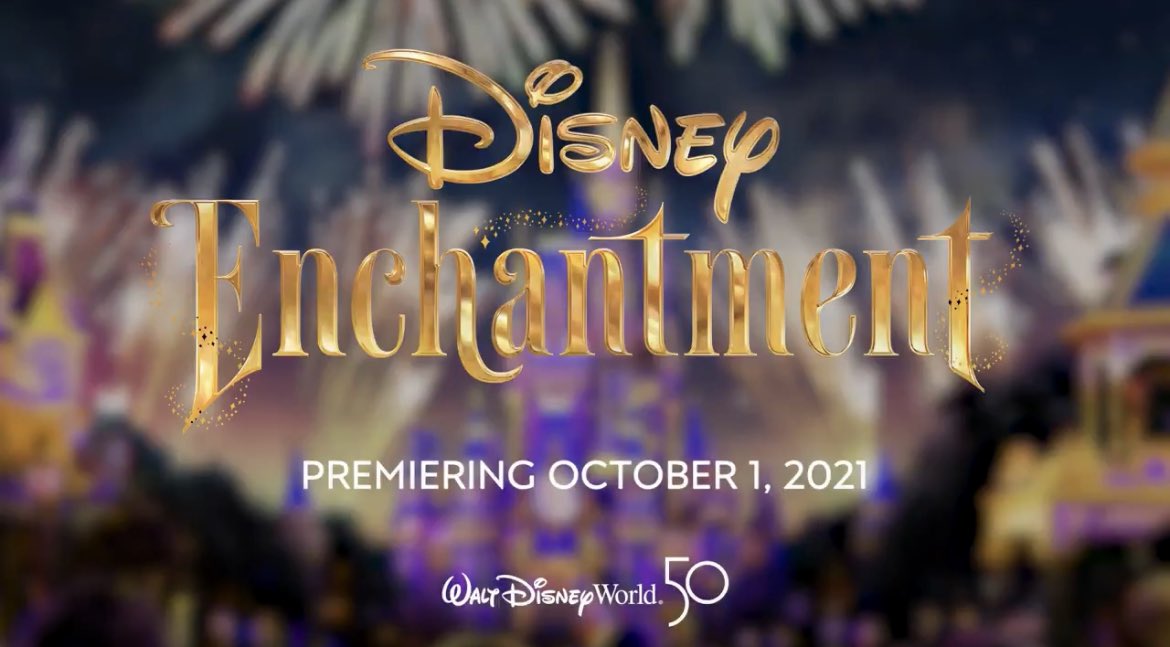 Today Walt Disney World Resort shared a behind-the-scenes look at the You Are The Magic song.

Philip Lawrence who wrote the original song for “Disney Enchantment” has certainly pursued his dreams and made them come true. Philip got his start as a cast member at Walt Disney World Resort, performing in shows like “Festival of the Lion King” and “Tarzan Rocks!”

Entitled “You Are the Magic,” the song’s powerful lyrics inspire us for the journey ahead and touch our hearts and minds. And they soar to emotional high points during the climactic moments of “Disney Enchantment,” as we discover we only have to look within to ignite the magic that was inside us all along.

Philip Lawrence not only wrote “You Are the Magic” but also performs the song in “Disney Enchantment” along with actor and singer Kayla Alvarez, another former Walt Disney World cast member. Here’s a look at the recording of this incredible new song, as Philip and Kayla’s vocals come together with the sound of a full orchestra and chorus:

You will be able to hear You Are The Magic begining October 1, 2021 when Disney Enchantment Debuts.