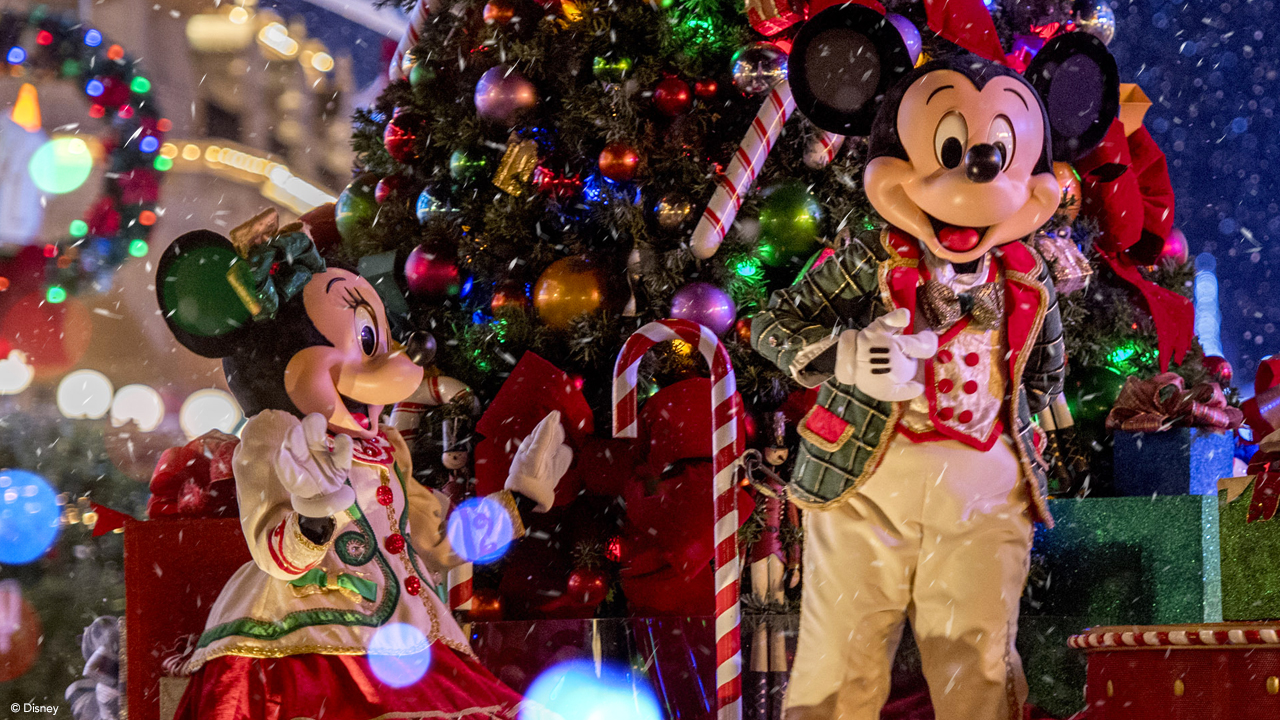 Disney has just announced that Mickey’s Once Upon a Christmastime Parade will return in 2021 during the Disney’s Very Merriest After Hours.

That’s right, a parade! Mickey Mouse and Minnie Mouse will be joined by pals from Disney’s “Frozen” and many other favorite Disney characters including the very popular Toy Soldiers. This festive parade will, of course, also feature Santa Claus himself!