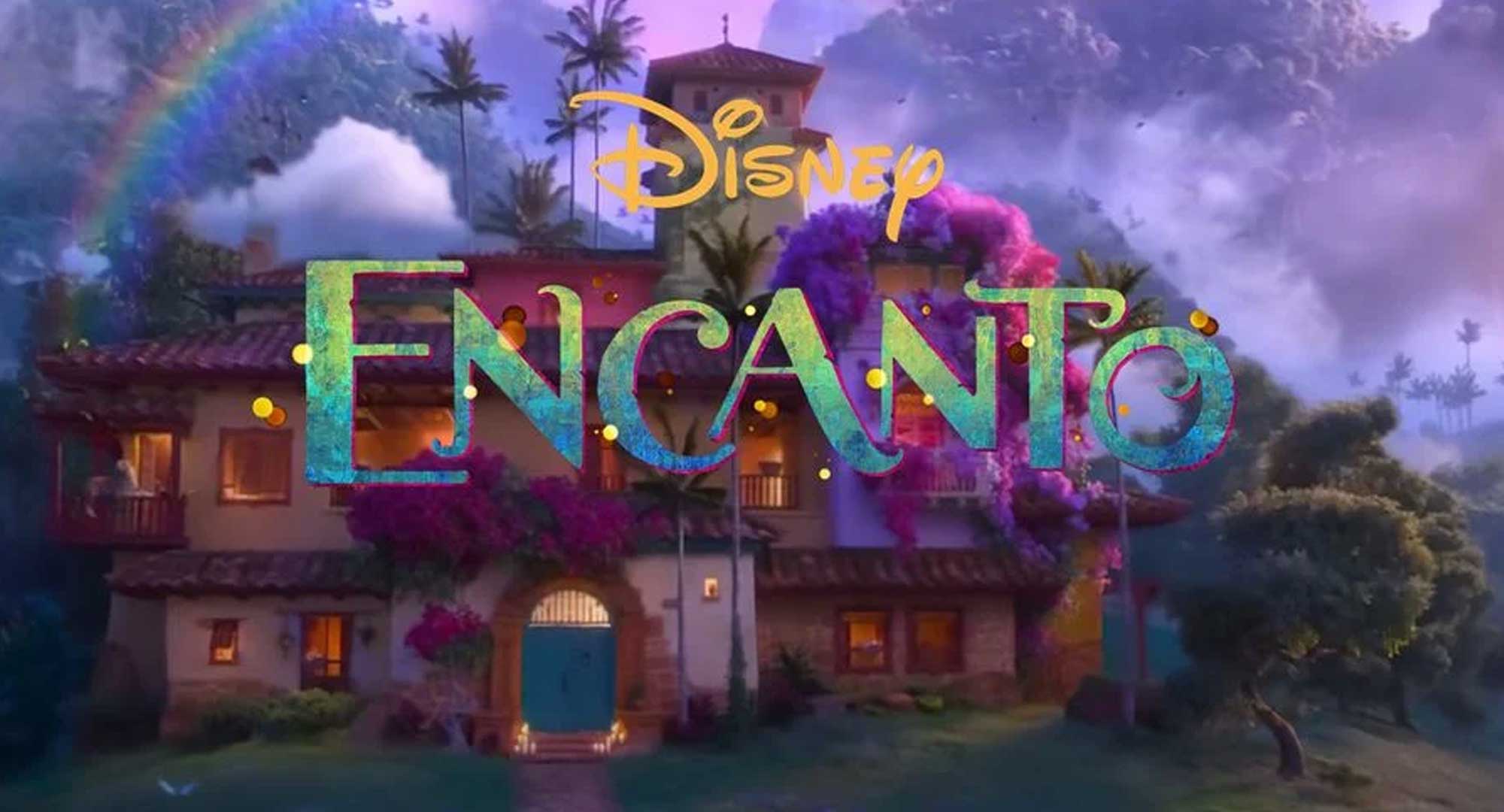 Today Walt Disney Animation Studios has released the first posters and trailer for Disney Encanto, scheduled for release in theaters this November.

Encanto is set in an enchanted town in Colombia. Every child has a unique ability except Mirabel, voiced by Stephanie Beatriz. This is the studio’s 60th film and is directed by Byron Howard and Jared Bush. It is produced by Clark Spencer, with songs written by Lin-Manuel Miranda.