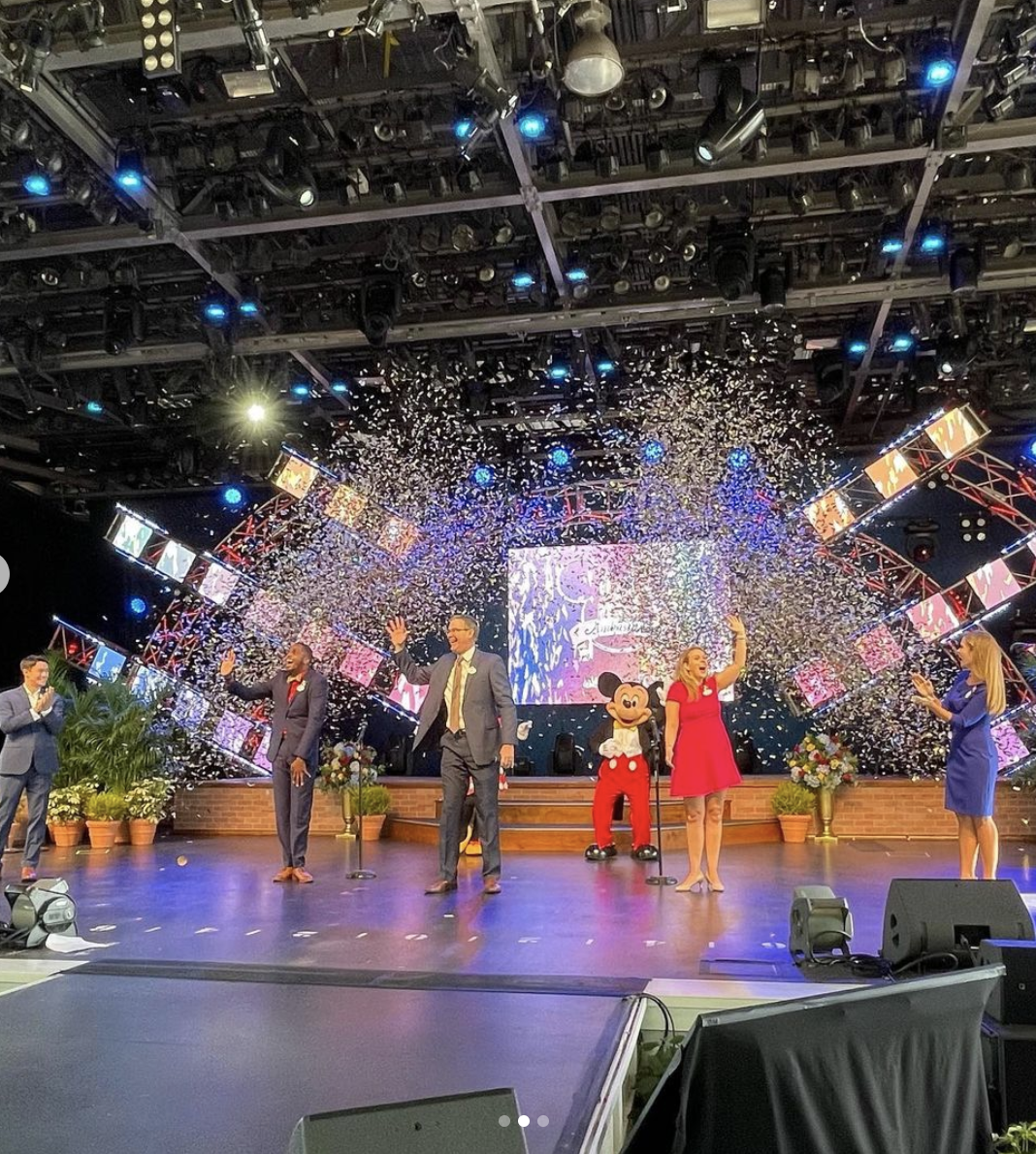 This morning the President of the Walt Disney World Resort Jeff Vahle announced the new 2022 – 2023 ambassador team. He shared a picture on Instagram with the new ambassadors.