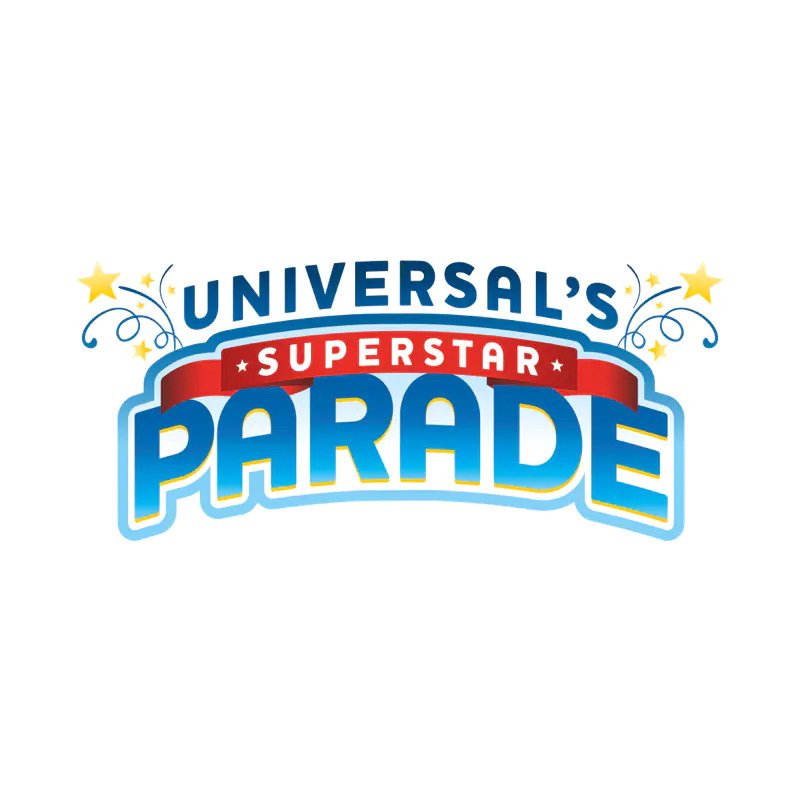 As theme parks in Orlando begin to normalise again one park has decided to bring back it’s parade once again. Starting Tonight (June 26 2021) Universal Orlando Resort is bringing back it’s fan favourite Superstars Parade. Tonights show time is 7pm EST. The parade hasn’t been offered to guests since March 2020, although floats have appeared regularly in distanced pop up meet and greet this will be the first full parade since the global pandemic.

Boogie down with Nickelodeon’s “SpongeBob SquarePants,” Dora and Diego. Rock out with Gru, Agnes, Margo, Edith and the Minions from Illumination’s Despicable Me. And catch funny moments from The Secret Life of Pets as the streets of Universal Studios come alive with elaborately themed floats, energetic street performers and spectacular music. ~ Universal