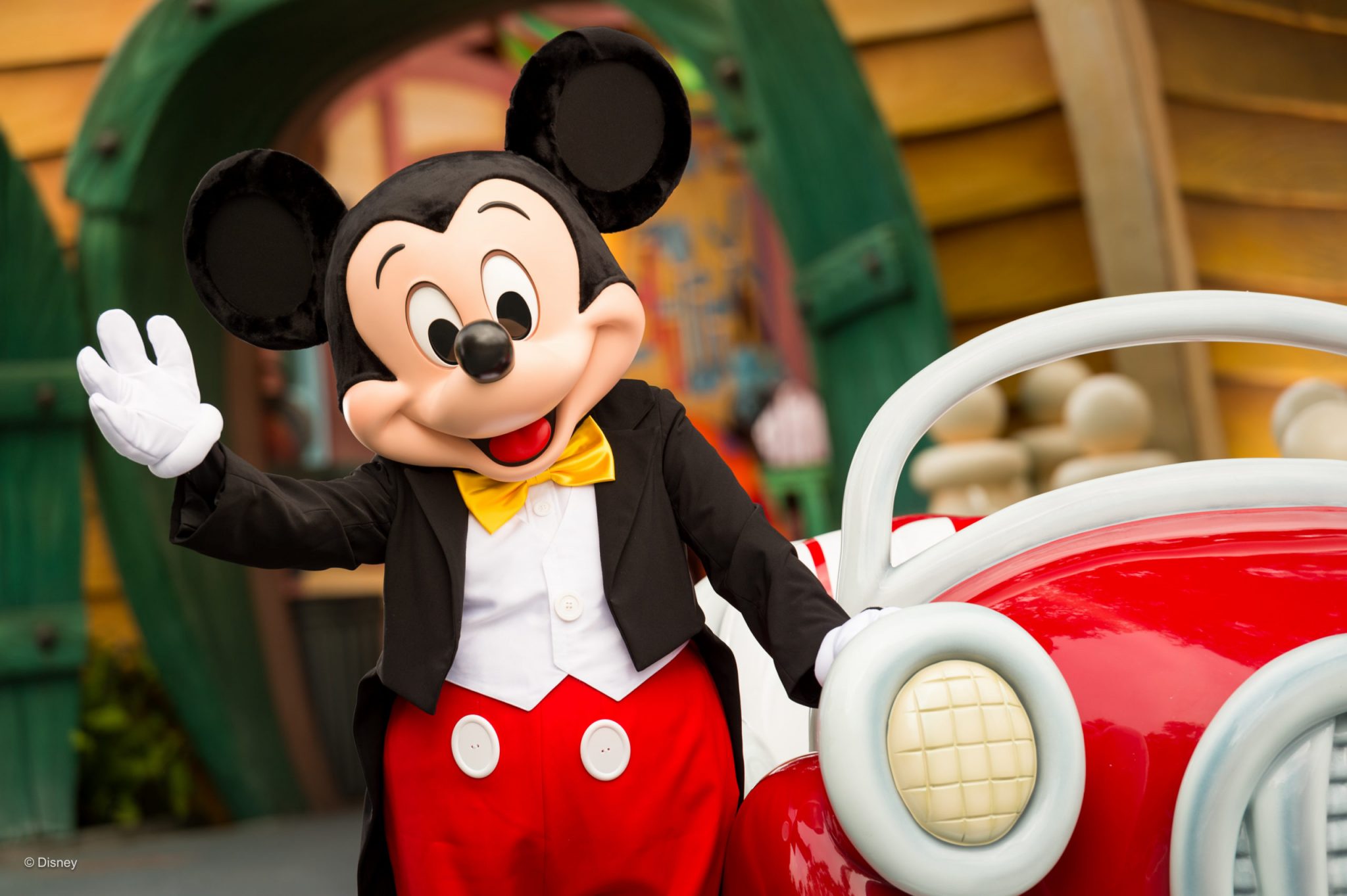 When Disneyland Park and Disney’s California Adventure open on April 30 2021 stage shows, Parades and Nigh-time Spectaculars will be temporarily Unavailable but you will still have opportunities to see some of your favourite Disney Characters.