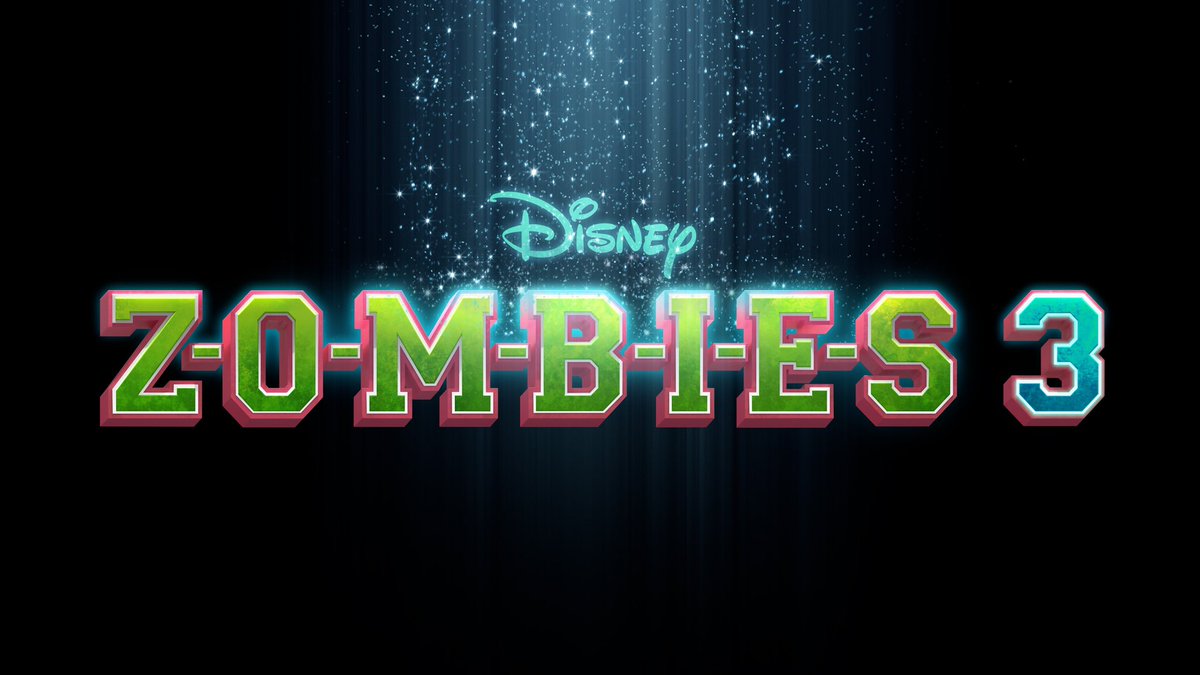 Disney has announced that there will be a zombies 3 comeing to Disney Channel and Filming will Start in Spring 2021.Meg Donnelly and Milo Manheim will reprise their respective roles as Addison and Zed, Seabrook’s star-crossed cheerleader and zombie couple.

After the enormous success of ZOMBIES 2, we wanted to raise the stakes in this third and final installment.

In ZOMBIES 3, Zed and Addison are beginning their final year at Seabrook High in the town that’s become a safe haven for monsters and humans alike. Zed is anticipating an athletic scholarship that will make him the first Zombie to attend college, while Addison is gearing up for Seabrook’s first international cheer-off competition. Then, suddenly, extraterrestrial beings appear around Seabrook, provoking something other than friendly competition.

Will you be watching Zombies 3 when it comes to Disney Channel??