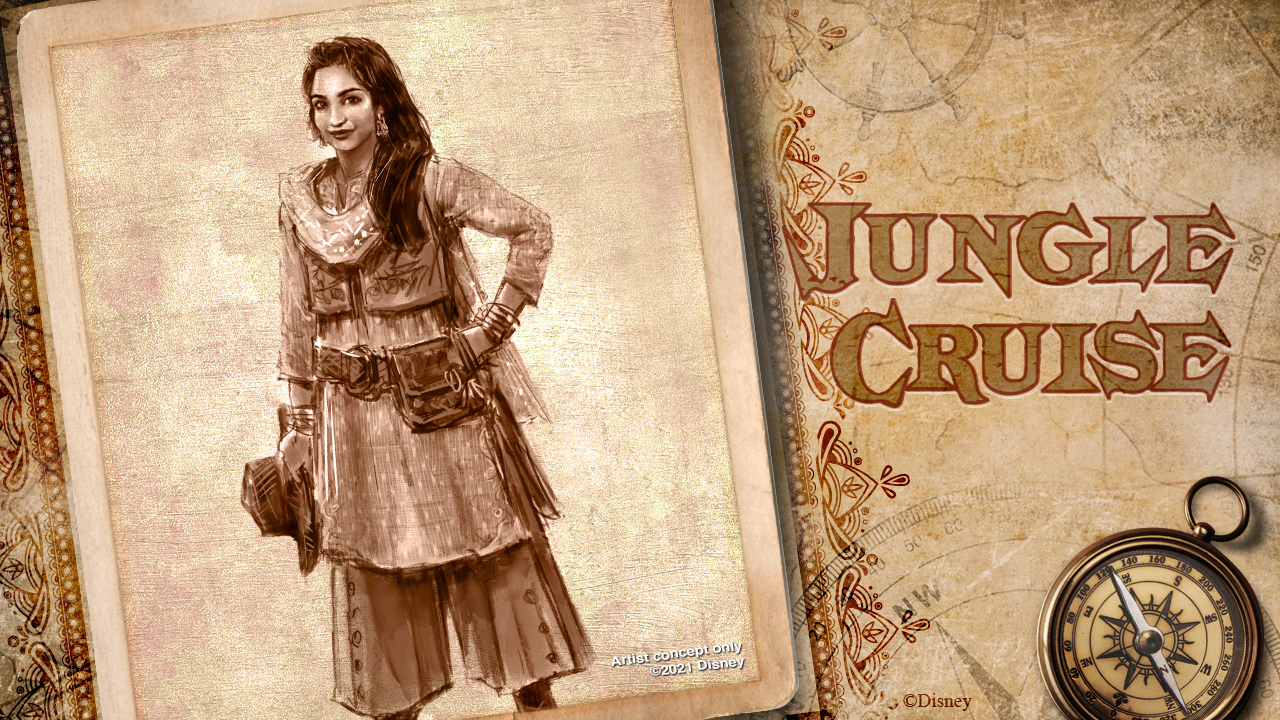 Earlier this year Disney announced that there would be some new additions coming to the Jungle cruise at both Magic Kingdom Park and Disneyland Park.

The enhancements include several new scenes guests will experience along the river, all interconnected. Our world-famous skippers will continue to share the unique adventure and interactions guests expect on the Jungle Cruise.

The new scenes will heighten our skippers’ legendary comedic tone, beginning with a trapped safari party that finds itself up a tree after their journey goes awry. Unexpected scenarios along the way will give the jungle and animals the last laugh!

For those looking to dive deeper, we’re also expanding the attraction’s backstory, centered around Alberta Falls, granddaughter of world-renowned Dr. Albert Falls, as the proprietor of the Jungle Navigation Company Ltd.

Below is an image released by Disney which gives us more of a backstory to the new scenes coming to the ride.